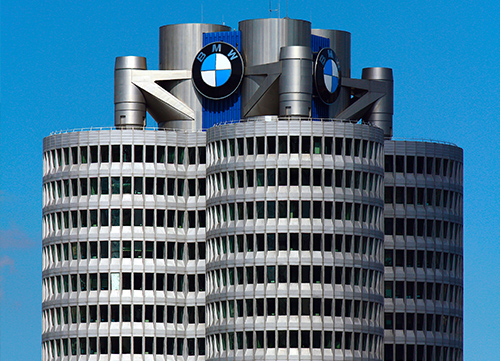 Not only among architects, the BMW Tower in Munich is often mentioned as one of the most notable examples of modern architecture.

More than 30 years after its completion, the entire interior was completely renovated. As an “invisible” detail, BaSys concealed hinges PIVOTA® DX 180 3-D took part in this project.